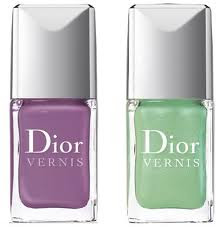 I love the candy colours on the catwalk for S/S '12 and fully intend to embrace the trend - starting with my nails...
These Garden Party shades (Forget-Me-Not and Waterlilly) by Dior are £18 each, available at Selfridges.
Posted by Unknown at 09:57 No comments:

Temperley at The National Television Awards

Didn't Fearne Cotton look fantastic at the National Television Awards! The intricate Art Deco embellishment, flapper-style fringing and a splash of red lippy create a look which is retro, yet on the other hand, completely contemporary. If you want to add some red carpet glamour to your wardrobe Fearne's Temperley dress is now available in the winter sale. 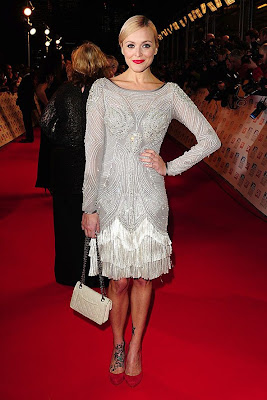 Silvia Tattoo dress, was £4950 now £1980
This week I interviewed Martina Maempel from Temperley for SalesGossip - and this dress was one of her top sale picks. To see more of Martina's best buys and find out what to expect from Temperley this spring/summer you can read the full interview here.
Posted by Unknown at 10:57 1 comment: 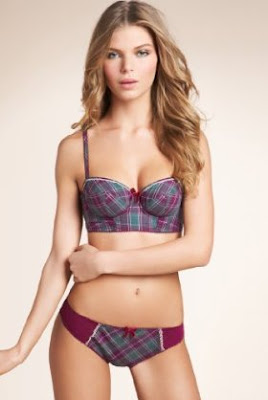 This tartan lingerie from Marks & Spencer is perfect for Burns Night - and it's great value!
Bra £18
Knickers £8
Posted by Unknown at 10:26 No comments:

Email ThisBlogThis!Share to TwitterShare to FacebookShare to Pinterest
Labels: marks and spencer, tartan 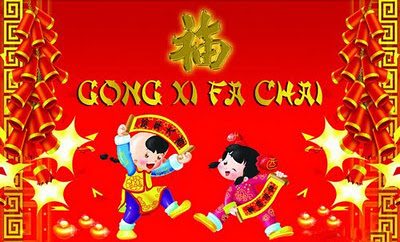 Start the year of the dragon in style with a shopping spree at Bally. They've got dragon design leather high-tops, satchels, wallets and i-pad cases all you boys will love. 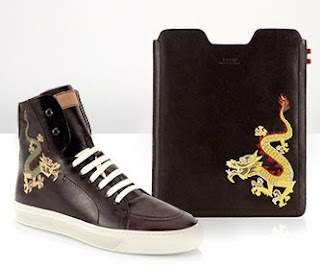 Email ThisBlogThis!Share to TwitterShare to FacebookShare to Pinterest
Labels: bally

Versace for H&M Cruises in

Ahoy there! The Versace for H&M Cruise Collection goes on 'sail' today. Last time around I got my hands on a palm and crocodile print silk scarf. But what to choose this time?

The fruity collection features bags, belts, bracelets, bikinis, blouses and much more in the sugar coated strawberry and butterfly print, but for me the ballet pumps have it. 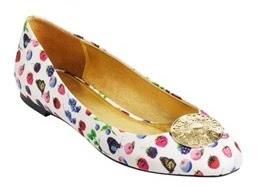 How fast the collection sells out remains to be seen, but if you miss out there isn't long to wait for the next designer collaboration...
Marni for H&M launches in March!
Posted by Unknown at 14:16 1 comment:

And the Award for Best Dressed Actress at the Golden Globes goes to...

Ok, so there's no such award - but if there were, these four lovely ladies would certainly make the nominations. 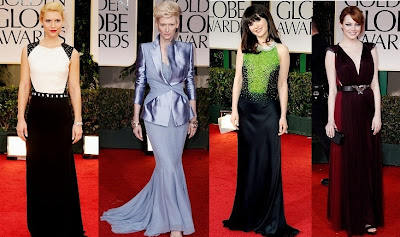 Claire Danes, showing monochrome is definitely not dull in J. Mendel.
Tilda Swinton, ever our favourite fashionista in Haider Ackermann.
Zooey Deschanel rocks her custom made Prada gown on the red carpet.
Emma Stone looking lovely in Lanvin, and accessorized to perfection we might add.
But who would win?
Posted by Unknown at 09:49 No comments:

The big news this week... eagle-eyed viewers spot hand-me-down costumes on Downton Abbey.
Everyone seems shocked to hear that a number of Downton Abbey's award winning costumes are in fact second hand, having previously made appearances on the big screen.
Lady Mary's red beaded dress has graced Hollywood royalty, having been worn by Catherine Zeta Jones in the film Death Defying Acts, whilst a sheer green gown first appeared in J.M. Barrie biopic Finding Neverland. It's not just Lady Mary's wardrobe where you'll find these short cuts, the tabloids are reporting many more examples. 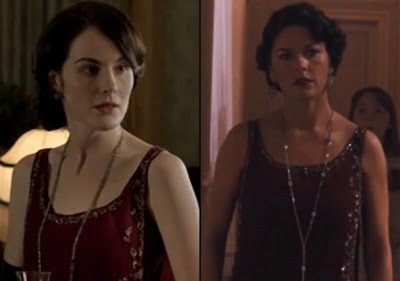 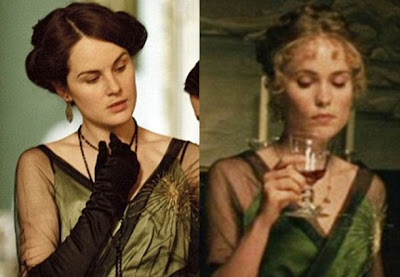 It's not just Lady Mary's much admired wardrobe where you'll find such short cuts, the tabloids are reporting many more examples.
The truth is the cost of making all the costumes from scratch would have pushed the popular period drama well over budget, a fact reiterated by Downton costume designer Susannah Box, who said:
"We couldn't have done all of them - it would have cost a fortune."
Instead, only around 1/3 are new, with the remainder reused either as they are or with considerable alterations - a common practice in the film, television and theatre industries. I remember an actor friend of mine getting very excited when he found out his suit had been worn by one of his idols - even if it was a little short on the sleeves!
However many times the costumes have been seen, surely what matters is that the clothes are a suitable fit for the character and era. In a time of recession, maybe this could encourage us all to share and share alike, by trying out swishing events, or designer dress hire websites.

The Duchess of Cambridge celebrates her 30th birthday today! 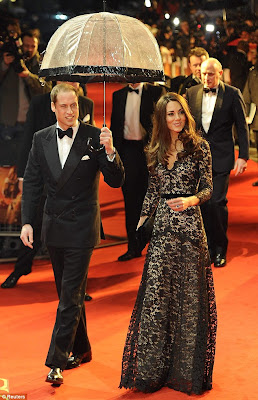 Last night the Duchess passed her last evening as a twenty-something in style at the London premiere of War Horse.
The royal couple braved the rain to walk the red carpet and Kate looked beautiful in a black lace gown by Temperley, accessorized to perfection with Mascaro court shoes and clutch bag.
Kate's a big fan of the Menorcan brand, having already been spotted wearing her Mascaro black suede courts on Christmas Day. You might also remember that we've already seen the Pretty Ballerinas bow clutch bag before (at The Military Awards last month), but they're still well worth a mention.
Founded in 1918 as a small ballet slipper workshop, Mascaro first expanded into designer shoes in the '50s. With Pretty Ballerinas now amongst their trademarks, Mascaro make shoes preferred by celebrities, and now royalty, the world over.
Blending design and craftsmanship, you'll find a shoe that fits for every occasion at the Marylebone High Street store. 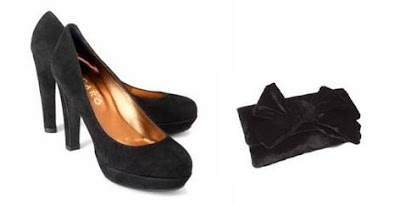 Who cares about being cold when you look this cool... 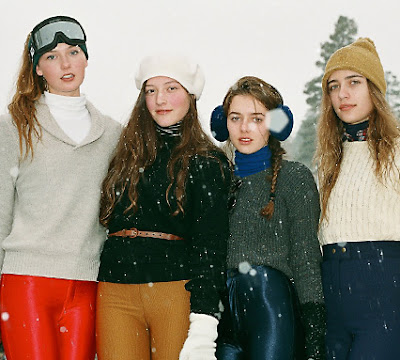 American Apparel's ski shoot sure is enough to make anyone want to hit the slopes this season. Whether you're off skiing or not this January, you can look stylish in the snow with this ice cool collection of bright basics and winter woolies.
Posted by Unknown at 09:38 No comments:

For me January means one thing... no, not resolutions to start a new fitness regime or stick to a crazy diet... SALES! 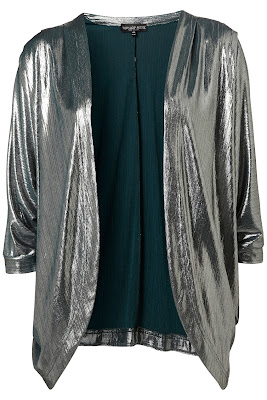 Topshop was the first place on my hit list this year. I'd had my eye on this emerald green metallic cocoon cardigan a while before Christmas, but patience is a virtue that is often rewarded.

It will be perfect for throwing on over a LBD and metallics are set to continue as a big trend for S/S '12.
Well worth queueing for I'd say!

P.S. Don't forget to check out www.salesgossip.co.uk before you hit the shops - it's my secret to successful sales shopping!
Posted by Unknown at 10:09 No comments: 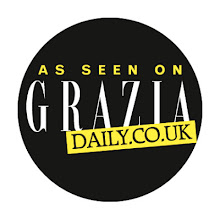 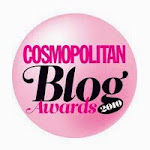 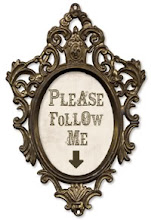 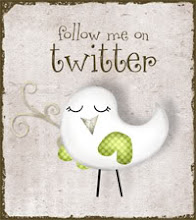